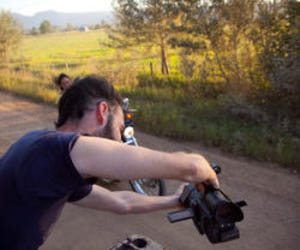 He teaches production and digital arts at DCTV in Manhattan, and alongside BFC, is a founding member of the Meerkat Media Collective and the Goddamn Cobras Collective. 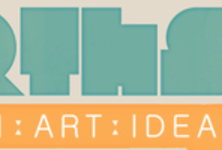