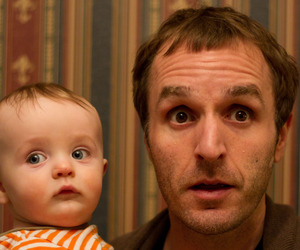 Jef Taylor is an editor/director whose work has screened at festivals worldwide; including Sundance, the Independent Film Festival of Boston, Nashville, Guanajuato, and Sao Paulo. He received the award for Outstanding Achievement in Directing at VisionFest NY for his short film COVERAGE, and was named Best Editor as a graduate student at the Savannah College of Art and Design. His film After You Left screened as an Official Selection at the 2011 Sundance Film Festival and was named Best Dramatic Short at the Detroit Windsor International Film Festival. He recently released ADULTS, an original series he directed, edited, and performed in. 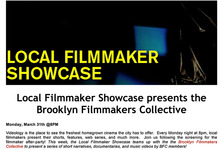 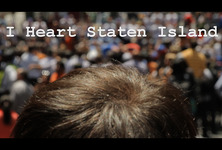 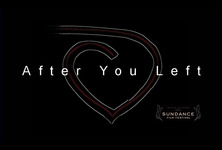