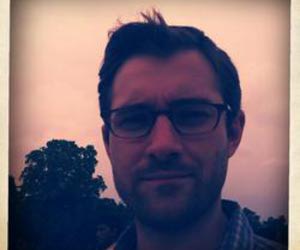 Landon is an Emmy Award-winning director and a founder of the Brooklyn Filmmakers Collective. He strives to present social commentary in his work through rich characters and immersive narratives.

Landon's feature documentary films have screened in festivals and theaters around the world, across most major streaming platforms, won nine awards for Best Documentary,' as well as several other recognitions for production and championing Human Rights. His latest film For Ahkeem, which he directed with Jeremy Levine, premiered at the 2017 Berlin and Tribeca Film Festivals before being acquired by The Orchard and Amazon Prime. He also directed the critically acclaimed documentary Good Fortune, which broadcast in prime time on the PBS series POV with an estimated 2.4 million viewers, and Walking the Line, which broadcast nationally in six countries. He is currently directing Light Darkness Light, a hybrid documentary about a man learning to see with a bionic eye after 30 years of blindness. 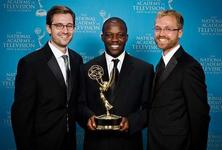