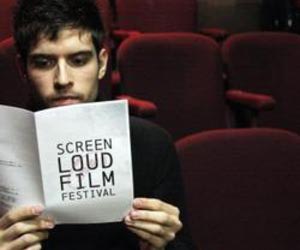 Pablo Herrán de Viu grew up in the Balearic island of Mallorca, Spain. There he received three different awards for his poetry. Pablo received his degree in Film and TV in the Ramon Llull University, Barcelona where he won a diploma for his short story “Adicción”. After finishing his studies, Pablo moved to New York City to join the Filmmaking program in the New York Film Academy. His short movie “Misunderstood” was shown at festivals in Toronto, Cuba, New York, Venezuela and Ecuador. He just finished his new short movie “Gloria with no Windows” and is working on his new project called “A traveler”. Pablo also organizes a film festival focused on the foreigner in New York, the Screen Loud Film Festival.