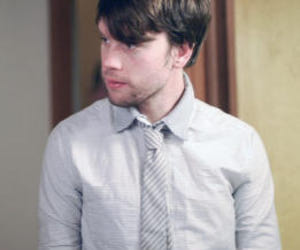 Paul Trillo is a recent Brooklyn transplant from San Francisco who feels weird about referring to himself in third person. He is a writer / director with a strong knack and understanding of post / VFX / motion graphics / whatever. After graduating from California College of the Arts, Paul has been sucked into various commercial work, sometimes forgetting who he is. He has directed music videos that have played on MTV, Vh1 and Canadian music channels that most people don't know of. His shorts have played in a variety of festivals with moderate success. The work has a strong visual aspect in both design and technique, probably because he used to draw or something.

His short documentary, "Béla: L'Homme Chat", was shot, edited and screened at the 2011 Cannes Film Festival. The film has since appeared in additional festivals as well as a featured Vimeo Staff Pick. His recent film "Happy Birthday Mr. Bracewell" is currently being submitted to festivals world wide. 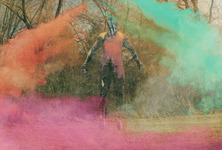 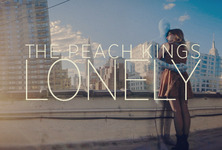