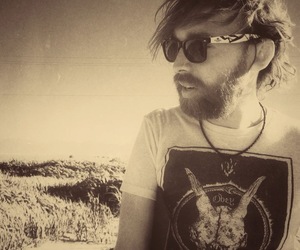 Raul is a passionate Andalusian storyteller. He started his career in Advertising, working in Madrid, London, Paris and Berlin. In 2009 he moved to New York to study film at the School of Visual Arts. He has written and directed several shorts awarded in international festivals. His first feature length documentary, LA ROCA (THE ROCK) was awarded Best European Documentary at the Seville European Film Festival (2011). Raul's work include music videos, commercials and experimental pieces. 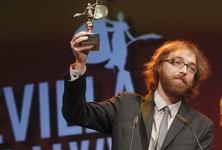