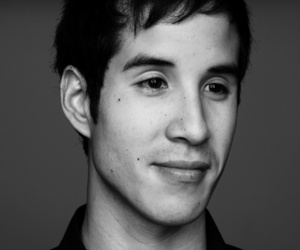 Ryan Koo’s first feature, AMATEUR, is coming soon from Netflix. AMATEUR was selected for the Sundance Screenwriters Lab, IFP’s Emerging Narrative and No Borders programs, and received multiple grants from Tribeca and Sundance. Previously, Koo was named one of Filmmaker Magazine’s 25 New Faces for his “urban western” web series THE WEST SIDE, which won the Webby Award for Best Drama Series. Koo is also the founder of the filmmaking website No Film School. 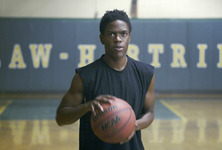