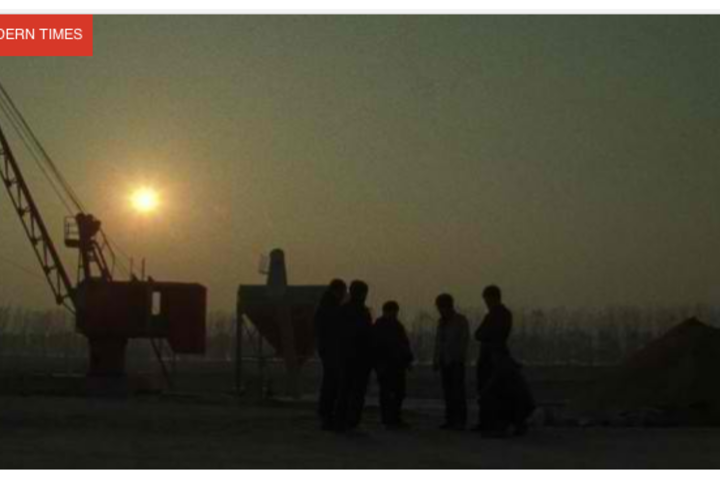 "Like Lightning over Water, A Grand Canal plays like an avant-garde elegy, an experimental visual poem lamenting something lost but not forgotten.  The wedding, boats, gangsters, and pop songs of the film’s preceding sixteen minutes come together in a flourish of filmmaking that recalls the groundbreaking Chinese films of the 1990s as much as European art cinema. It’s a bold move, and one that Ma earns in the film’s remarkably short duration. Both inventive and haunting, A Grand Canal is a short film that will stay with you long after the credits roll."