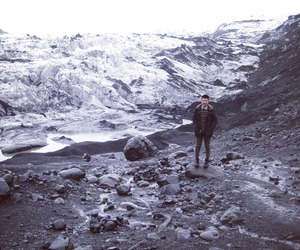 Charles Chintzer Lai is a Taiwan-born, New York-based Editor & Director that has lived in Asia, the U.K., and the U.S. While in the U.K., Charles made award-winning shorts Insomniacs and Blue Monday. The films received praise from IndieWire, Filmmaker Magazine, and Sight & Sound.

As an Editor, Charles has worked on documentaries and branded content for clients including the Olympics, ESPN, Nike, Mercedes, and Bloomberg. Charles' video editing has been featured on Pitchfork, Stereogum, HipHopDX, Criterion, and No Film School. He is currently editing Cycle Media's Inner Circle series, featuring intimate access to public figures such as Angela Rye, Big Shaq, and Malcolm Jenkins.

Charles holds a BS from University of Southern California and Master’s from University of Oxford and LSE. Being back in the U.S., he is working on stories that challenge perceptions about Asian-American masculinity and stereotypes.