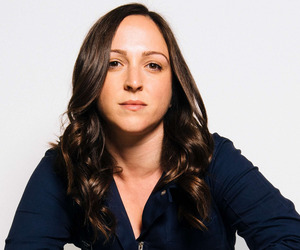 Danielle Katvan is an award-winning director of narrative and commercial content. A born and raised New Yorker living in Los Angeles, her directing style is defined by its heightened visual aesthetic and offbeat, comedic sensibility. She won a 2018 Silver Clio Award for her Vogue x Free People spot, and was one of 32 directors included in SHOOT Magazine’s 2017 New Directors Showcase.

Her short films have also received numerous accolades, such as the Kodak Award for Excellence in the Craft of Filmmaking, Best Short Film at the San Diego International Film Festival and a World Premiere at the 2017 Tribeca Film Festival.