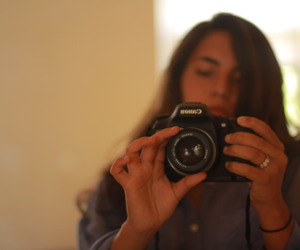 Originally from Milan, Italy, Francesca Coppola is a writer and director based in Brooklyn. Her short film "Flamingos" premiered at the MoMa and Lincoln Center as part of New Directors/New Films 2013. Francesca was an Artist Academy Fellow at the 51st New York Film Festival, and has done work for The Weinstein Company, the Tribeca Film Institute and Borderline Films. Francesca also writes and performs poetry. Past performances include Allen Ginsberg HOWL! Poetry Festival, and the Bowery Poetry Club with Poetry Teachers NYC. Francesca is now developing a feature-length narrative project. 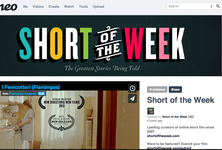 Flamingos featured on Short of the Week and is a Vimeo Staff Pick! 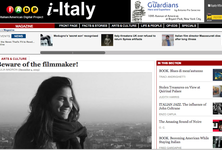 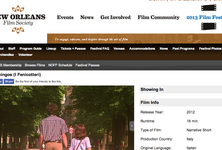 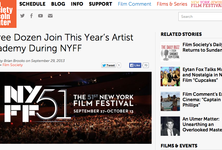 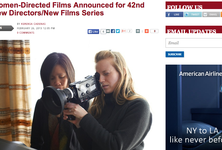 "Flamingos" among the women-directed films at New Directors! (Indiewire)