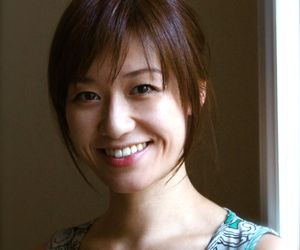 Hazuki Aikawa is a film director and producer based in Brooklyn, New York. Her work includes narrative films and documentaries, music videos, educational videos, live performance videography, and collaborations with networks such as NHK, BBC, ARTE France, Fuji Television, Kyodo Television, and Team Okuyama for Kazuyoshi Okuyama. Born and raised in Japan and having graduated from the University of Tokyo with a degree in biological sciences, Hazuki chose an unusual journey to her career in filmmaking—via science journalism. After obtaining a master’s degree in biomedical journalism at the New York University Graduate School of Arts and Sciences, she worked as a medical editor for several years in New York City, followed by research and development for science/medicine-related programs. At the same time, she found her love for directing and the camera and worked on film sets as assistant director and assistant camera. In 2010, Hazuki founded Noka Productions and Noka Films with creative partner Andrey Alistratov and continues to write, produce, and direct. Her short films include Reflection and Upgrade. She is currently writing her first feature film screenplay. 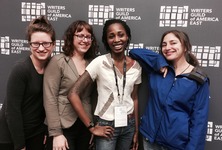