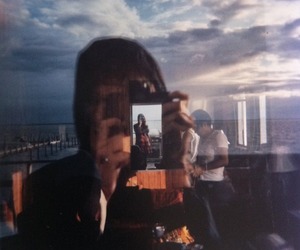 Maria is a storyteller and filmmaker from Barcelona, where she graduated in Journalism with a minor in international politics and cultural communication. She is based in New York City since 2008, where she freelances as Editor and Multimedia Reporter.

She is correspondent in the East Coast for a spanish TV network and works as video editor at the post-production department of the New York Film Academy. She has recently ended a fellowship at the 2012-2013 Uniondocs Collaborative Studio, in Brooklyn.