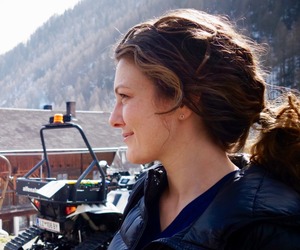 Tory Stewart is a film editor living and working in Brooklyn. Landing in New York via Berlin via San Francisco, she has experience in Production and Art Department as well Post. She has worked on film and television projects for HBO, Columbia Pictures and Warner Bros. Most recently, she produced and edited Stray Dog, which was awarded best feature documentary at the 2014 Los Angeles Film Festival, nominated for an Independent Spirit award, and screened on Independent Lens. When not logging and capturing, she moonlights as a cheesemonger. 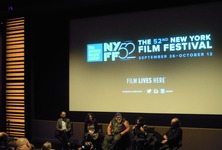 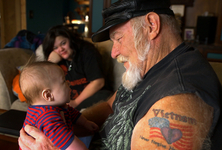 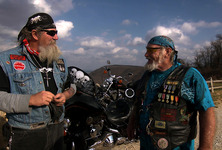 STRAY DOG to premiere at LAFF