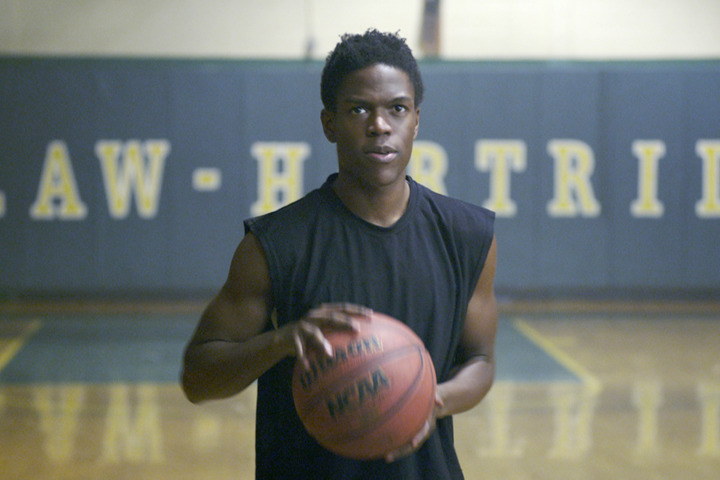 BFC member Ryan Koo has been selected as a recipient of a Dogfish Accelerator $18,000 grant. NYC-based Dogfish is the first seed accelerator for film production companies, modeled on startup incubators like TechStars, and is the brainchild of producer James Belfer (Like Crazy, Compliance, Prince Avalanche). More info at BusinessWeek.

Koo and co-director Zack Lieberman collectively make up the production company EXIT STRATEGY and together are accelerating their interactive murder mystery 3rd Rail. Blurring the line between movie and game, 3rd Rail will be the first release to utilize EXIT STRATEGY’s new technology platform, which enables viewers to switch between multiple storylines in real-time.

Additionally, Koo's BFC-workshopped short AMATEUR (pictured) recently won the Audience Award at NBCUniversal's Short Cuts festival, out of 1,400 entries. AMATEUR has been featured on Grantland, Filmmaker Magazine, Indiewire, SLAM Magazine, Short of the Week, Shadow and Act, Director's Notes, and is a Vimeo Staff Pick. It will be playing in New York at the upcoming Urbanworld Film Festival on September 20 & 22.

AMATEUR is a prequel for Koo's forthcoming feature MANCHILD, which follows a 13 year-old athlete through the competitive world of youth basketball. MANCHILD will be appearing at IFP's No Borders International Co-Production Market, where Koo and Brooklyn-based producer Chip Hourihan (Frozen River, Any Day Now) will be taking meetings about the project. Fellow BFCers Nathan Fitch and Iva Radivojevic will also be at IFP Film Week.

More information on MANCHILD (which will also be workshopped at BFC) can be found at manchildfilm.com.